An exclusive European-Styled neighborhood of one to two acre estate lots in the heart of Hickory Withe, Fayette County. Quickly establishing itself to be Fayette County’s most prestigious address, Canterbury Manor captures the calming serenity and quiet solitude reminiscent of an old European garden. The masterful blend of quaint, gently winding roads and cul-de-sacs, majestic wooded areas, and the compliment of rural vistas confirms Canterbury Manor as the areas premier European Styled planned development.

Canterbury Manor was master planned to recreate a small European Village in the preservation / conservation style of development. In order to preserve the natural character of the overall site, each lot maintains a minimum of one acre and has been planned and designed to allow for the preservation of the majestic mature trees found throughout the property.

Canterbury Manor is another sold out Renaissance Development! Please see our other developments in Hickory Withe with lots available: 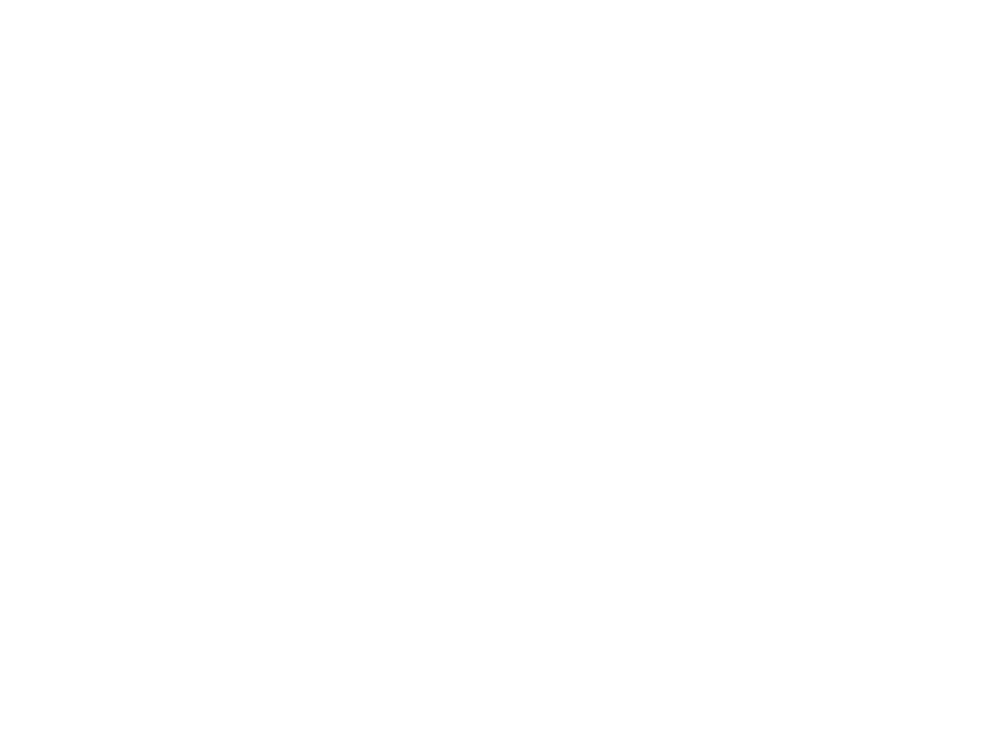 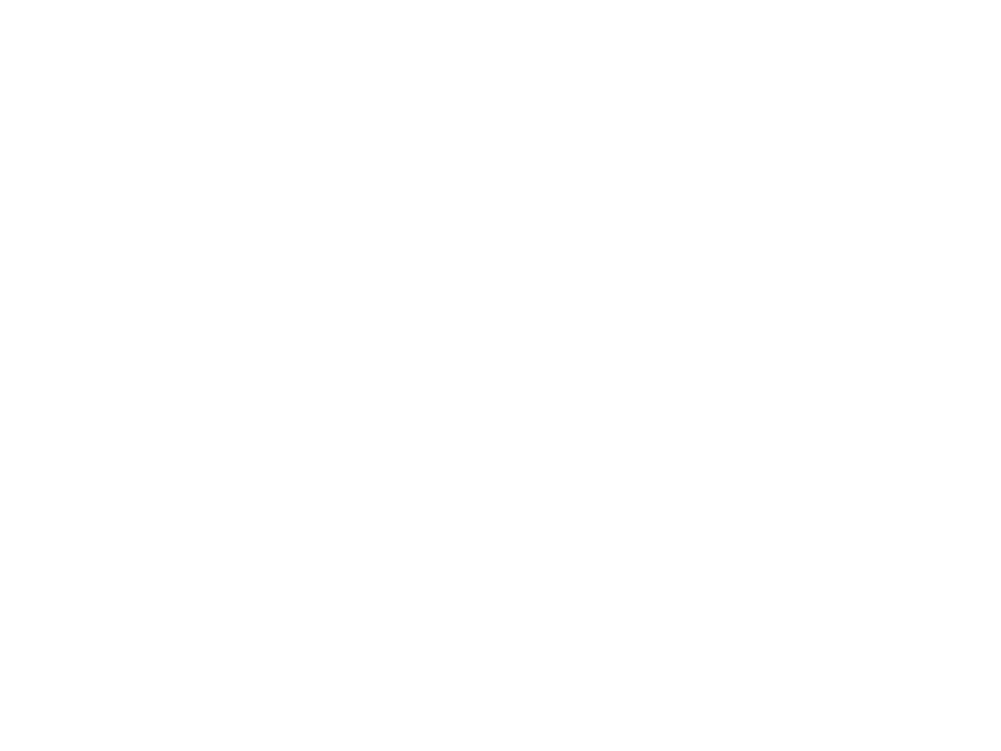 Looking for the perfect homebuilder to build your next home?